Your Liberal Candidate For

Your Liberal Candidate For 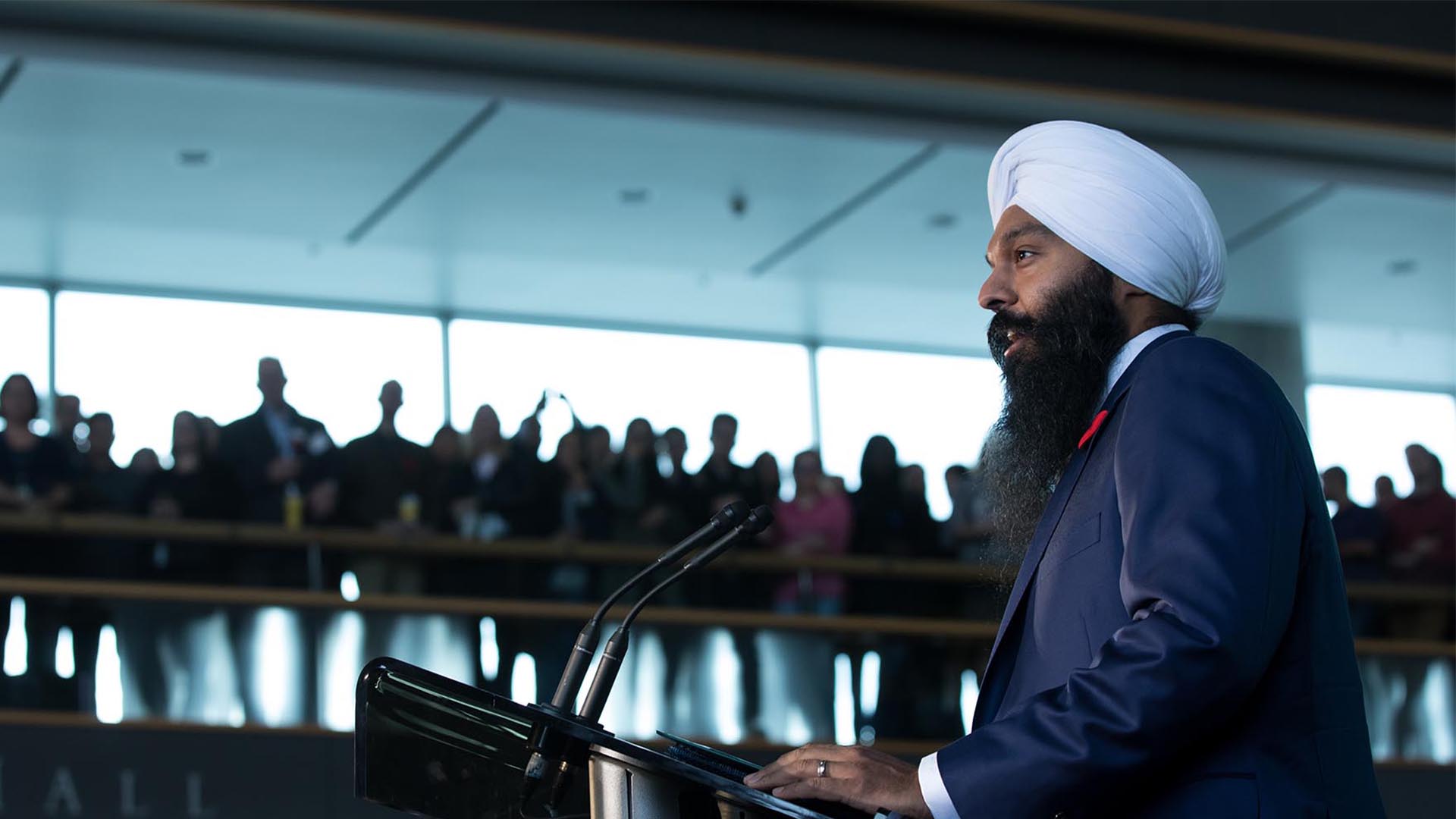 Add your name now to show your support for Randeep Sarai in Surrey Centre.

A champion for a better future in Surrey Centre

Randeep Sarai has called Surrey home for many years and after growing up in the Lower Mainland. He was first elected Member of Parliament for Surrey Centre in 2015 and was proud to be reelected in 2019. Serving his community as a Member of Parliament, lawyer, and organizer has been his life’s vocation.

Growing up, Randeep was instilled with the core values of family, giving back to the community, and advocacy. This pushed Randeep to attend UBC for his undergraduate degree and pursue a Juris Doctor from Queen’s University. Randeep was an active university student - as Founder and Director of Virsa – Supporting Youth Strengthening Families Society and helped start the South Asian Community Coalition Against Youth Violence, which successfully championed the creation of the Integrated Gang Task Force. His volunteerism did not stop there, Randeep has continued to support his community by raising funds for the fight against Polio through the local Rotary Club and organizing local food drives through his local temple.

In his time as Surrey Centre’s Member of Parliament, Randeep has made tangible progress on key local objectives. His priority has been to get Surrey Centre its fair share. This has pushed him to secure funding for a new SFU Surrey building,Veteran’s service center, RCMP Forensic Lab – the largest forensic lab in Canada which included 140 new jobs, $7.5 million to the SAFE Program and the recently announced Skytrain extension to Langley. He also fought tirelessly to ensure families are getting the support they need through the expanded Canada Child Benefit.

Civic responsibility, making positive change and supporting initiatives that focus on enhancing the quality of life for those less fortunate are all important issues that Randeep is passionate about. He is committed to making Surrey the most transit-friendly, low-crime, and affordable place to call home in Canada. When he is not serving the community, you can find Randeep spending time with his wife, three kids, and their dog, Mr. Cuddles.

For more details about upcoming events in your area, please visit https://event.liberal.ca/en/events